“Sound Of The Surf” is the documentary film celebrating the innovative sounds of Surf Music, which became an instant cultural phenomenon when electric guitars merged with the sport of surfing in the early 1960s. Surf Music’s influence helped to shape an entire generation and its influence is felt throughout the history of modern music.

The story first began on the pristine beaches of Southern California, center stage for the forces that would combine to create the unique sound and style of Surf Music. Filmed and presented in High Definition, “Sound Of The Surf” examines the surf culture before the theatrical release of the movie “Gidget.” It takes you on an intimate journey back in time through the use of original music, rare archival footage, personal photo collections and exclusive interviews.

Today, over 60 years after the Rendezvous Ballroom in Newport Beach reverberated to the sounds of pounding surf guitar, deafening drums and stomping feet, the sound of Surf Music is an American institution with a universal appeal for all ages. For the first time, “Sound Of The Surf” tells the true story behind this cultural and commercial phenomenon, as told by those who were living California’s early beach culture and the musicians who brought Surf Music to the ears and hearts of millions. 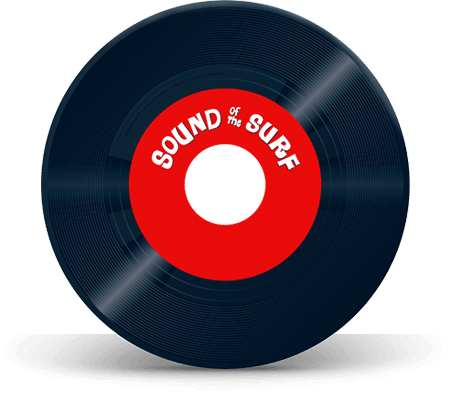 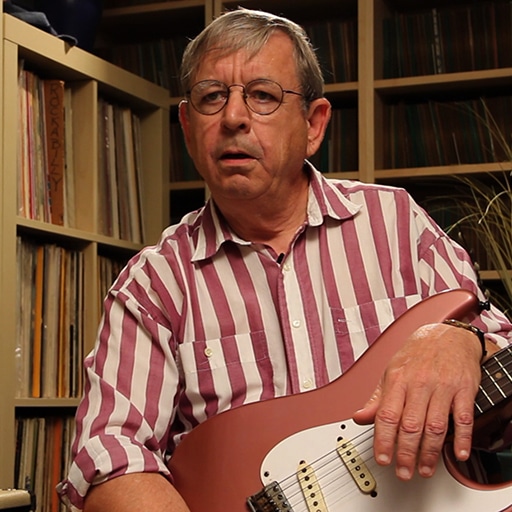 Writer, producer, and guitarist who made significant contributions to surf music and is credited with single handedly starting Surf Music’s ‘second wave’ when he formed Jon & The Nightriders in 1979. 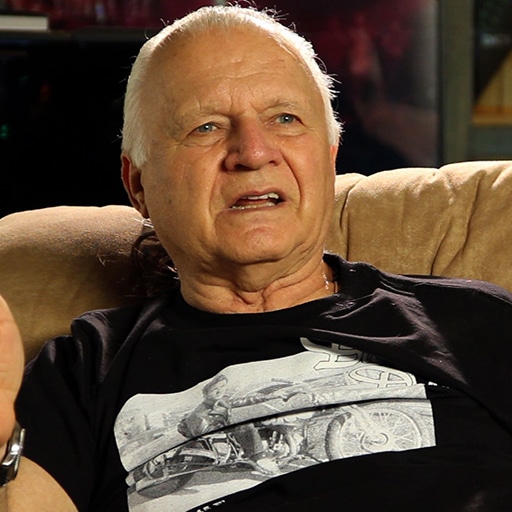 Dale was crowned "King of the Surf Guitar" by local surfers in 1961 when he played the Rendezvous Ballroom in Balboa California. His loud and thundering guitar became an instant attraction for thousands of teenagers who came to dance the "Surfer's Stomp" on the wooden floor. “Dick's original, unique style and innovative equipment galvanized the movement and became the standard for Sound of the Surf Music.” 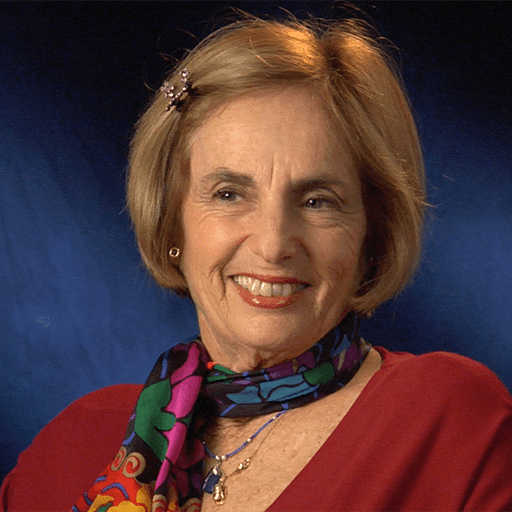 The original “Gidget.” As a teenager, she wrote her experiences in her diary, which her father, Frederick Kohner, used as inspiration for the novel “Gidget.” The novel was developed into a screenplay for the popular theatrical film of the same name in 1959, which greatly helped to expose California surfing culture to the rest of the world. 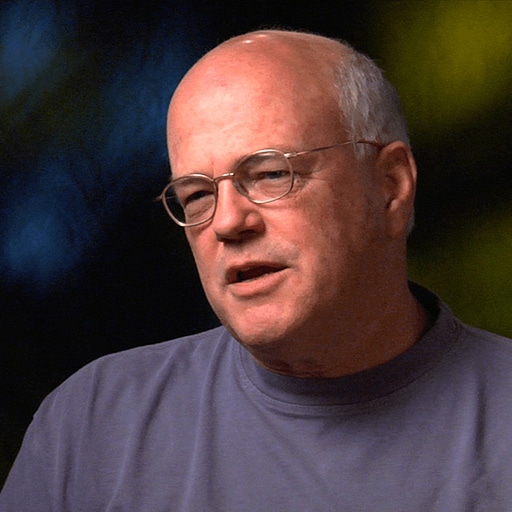 Prominent and widely respected surf guitarist. He founded The Belairs in 1961 and is responsible for igniting the South Bay Surf Music scene in L.A. He wrote the seminal “Mr. Moto,” covered by many later surf bands and considered a Surf Music staple. In recent years, Johnson has performed and recorded as one-half of The Duotones, and as lead guitarist for Jim Fuller’s Surfaris (“Wipe Out”). 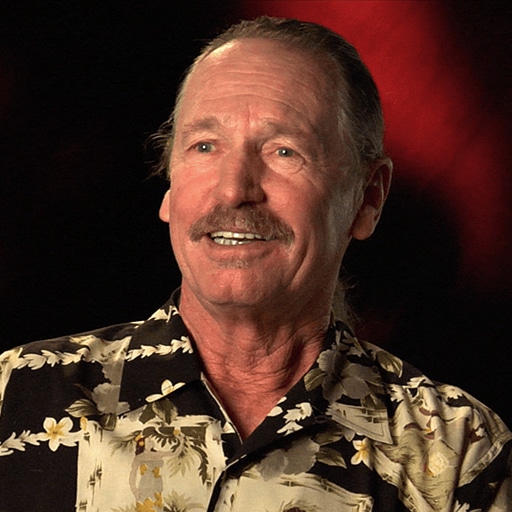 Original founding member of The Chantays from Santa Ana, California. Spickard wrote the band’s hit song and Surf Music staple, “Pipeline,” in late 1962. One of the few national Surf Music hit records, “Pipeline” has been used in countless movies, TV shows, and commercials. The Chantays was the only teen rock and roll band to have appeared on The Lawrence Welk TV show.

Legendary ‘60s Southern California female surf guitarist. Performed with Eddie and The Showmen, the Blazers, and others. Became known as “The Queen of Surf Guitar.” 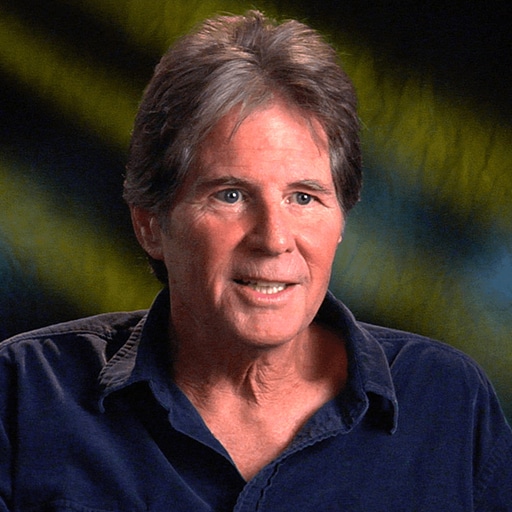 A legendary guitarist and Surf Music pioneer, Bertrand co-founded The Belairs with Paul Johnson in 1961. He later formed the successful band Eddie & The Showmen, performing regularly at the Retail Clerks Union Hall in Buena Park. Well respected within the global Surf Music community, his band’s recording of “Squad Car” remains a fan favorite. 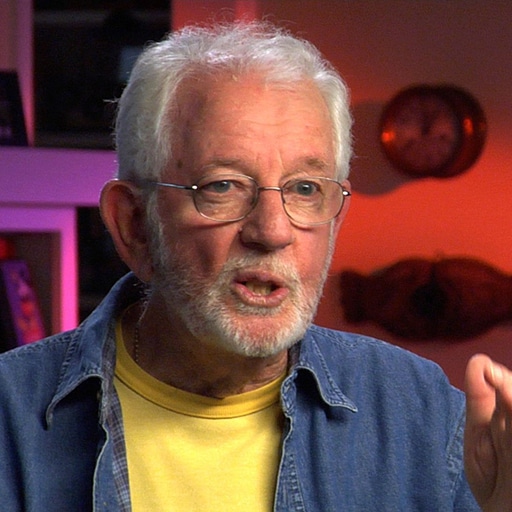 See the Rest of the Cast...